The city of Helsinki was founded in 1550 by King Gustav Vasa of Sweden and has been the capital of Finland since 1812. The city with its architecture and culture has been influenced by both the east and the west.

More than one-fifth of the country's population lives in the Helsinki area. The nature as well as the Baltic Sea is present even in the city centre. A great way to enjoy the sea and Finland's magnificent archipelago is to take a cruise from Helsinki to the Baltic Sea.

See for example the city of Helsinki website for a longer list about possible sights in Helsinki.

Finland, a member of the European Union since 1995, has about 5.5 million inhabitants. The capital of the country is Helsinki. Two thirds of the surface area is covered by forest and there are nearly 200,000 lakes in Finland. The coastal archipelago with its labyrinthic waterways is unique. Finland has 35 wild and beautiful national parks covering 8170 square kilometres.

Finland has two official languages: Finnish and Swedish. Finnish is the language of the majority, while roughly 5,3% of the population speaks Swedish as their main language. English is usually well spoken in Finland.

Once in Finland, delegates may wish to explore the country, or the neighbouring countries more extensively. There are a variety of choices, for example visiting the Finnish Lapland, taking a cruise to the neighbouring cities of Stockholm, Tallinn or St. Petersburg or enjoying one of the summer festivals in Finland.

Helsinki's climate combines characteristics of both a maritime and a continental climate. The proximity of the Arctic Ocean and the North Atlantic creates cold weather, while the Gulf Stream brings in warmer air. Summer in Helsinki is bright. Days are at their longest in the second half of June, when the sun stays above the horizon for 19 hours. The evenings grow cool towards the end of September, and the days grow noticeably shorter as winter approaches.

For the latest weather forecast, see for example website http://en.ilmatieteenlaitos.fi by the Finnish Meteorological Institute.

The currency in Finland is the Euro (EUR/€), divided in 100 cents. Please check the current exchange rates.

Foreign currency and travellers' cheques can be exchanged in exchange offices located for example at the Helsinki-Vantaa airport, Helsinki Railway Station as well as in the centre of Helsinki. Banks are usually open on weekdays 10am-4:30pm.

In addition to banks, there are several foreign currency exchange points available around the city centre. See for example: 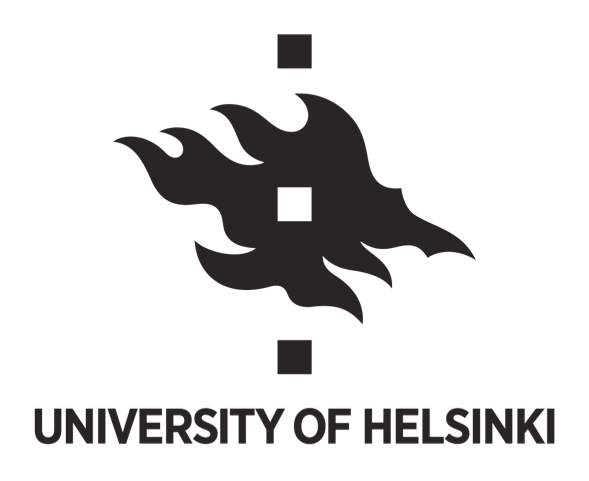 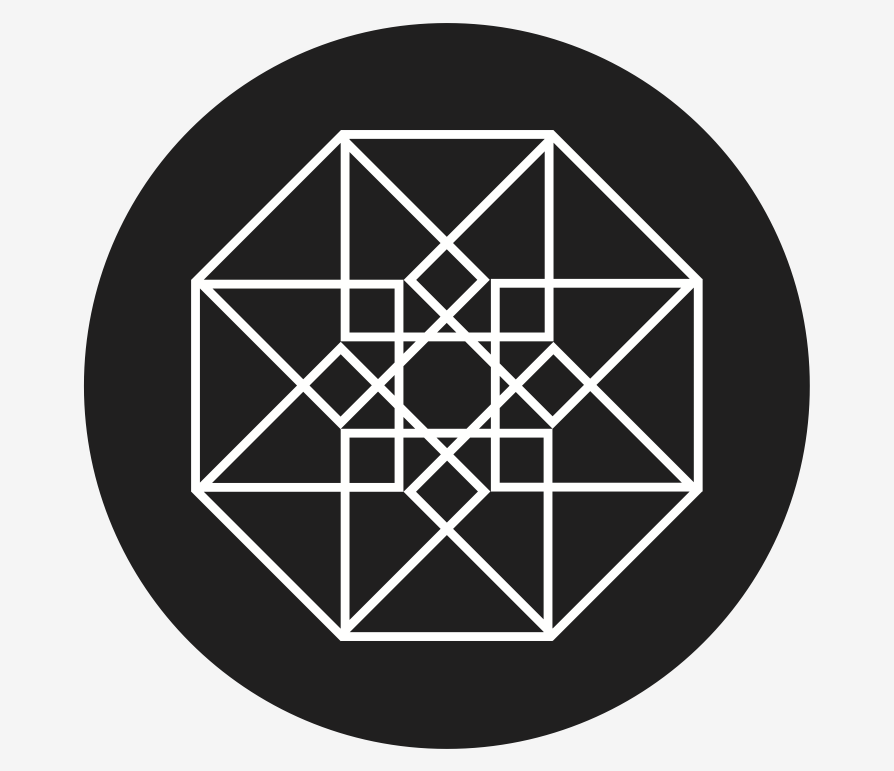